In the 10th minute of the opening, Shenhua took a corner kick and Wang Xia scored a header from the middle, setting the first record for the team. In the 20th minute, Xiong Xi crossed from the side, Liu Jun outflanked the goal and broke 2-0. In the 34th minute, Shenhua made a comeback. Sun Jueya got the ball from the wing and broke into the penalty area. Facing the attacking goalkeeper, she calmly pushed the far corner and succeeded, helping the team to expand its lead again, 3-0. In the 42nd minute, Yunnan took advantage of the counterattack opportunity to regain a city, 3-1.

After changing sides, Shenhua continued to strengthen its offensive. In the 52nd minute, Ding Jiajia made a pass and Liu Jun grabbed a shot from the middle and was blocked by the goalkeeper. In the 54th minute, Tan Xiaohua splendidly unloaded the ball from the front of the penalty area, and even stopped and broke into the penalty area and scored 4-1. In the 55th minute, Li Lin took a direct free kick from the outside and was resolved by the Yunnan goalkeeper. In the 87th minute, Li Lin's long-range shot from the periphery of the restricted area was slightly wide. 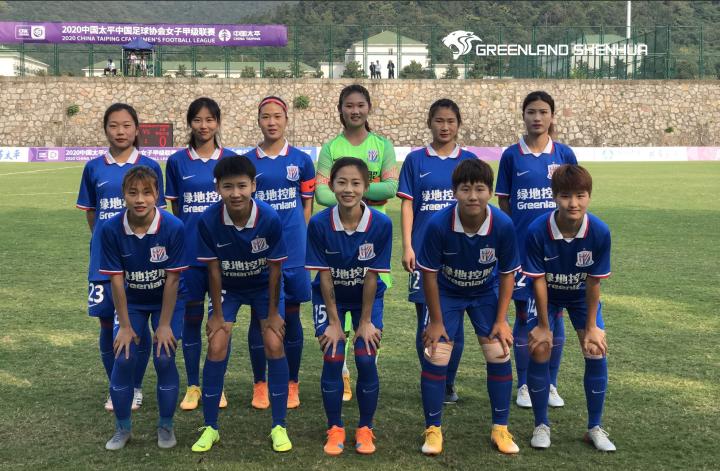 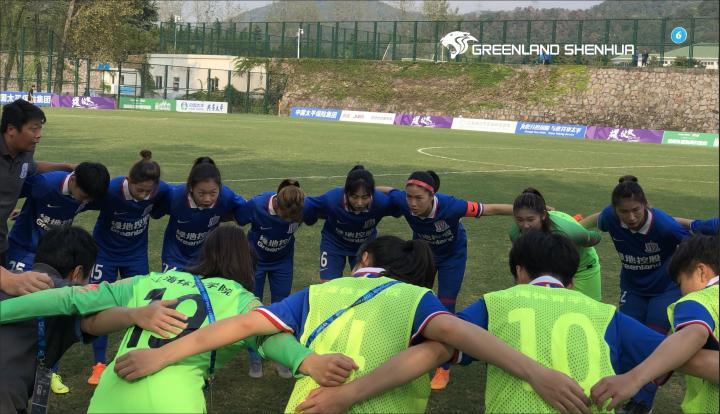 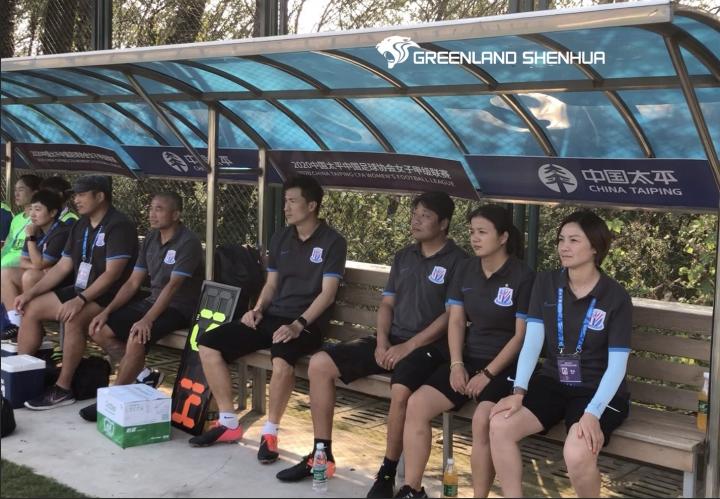 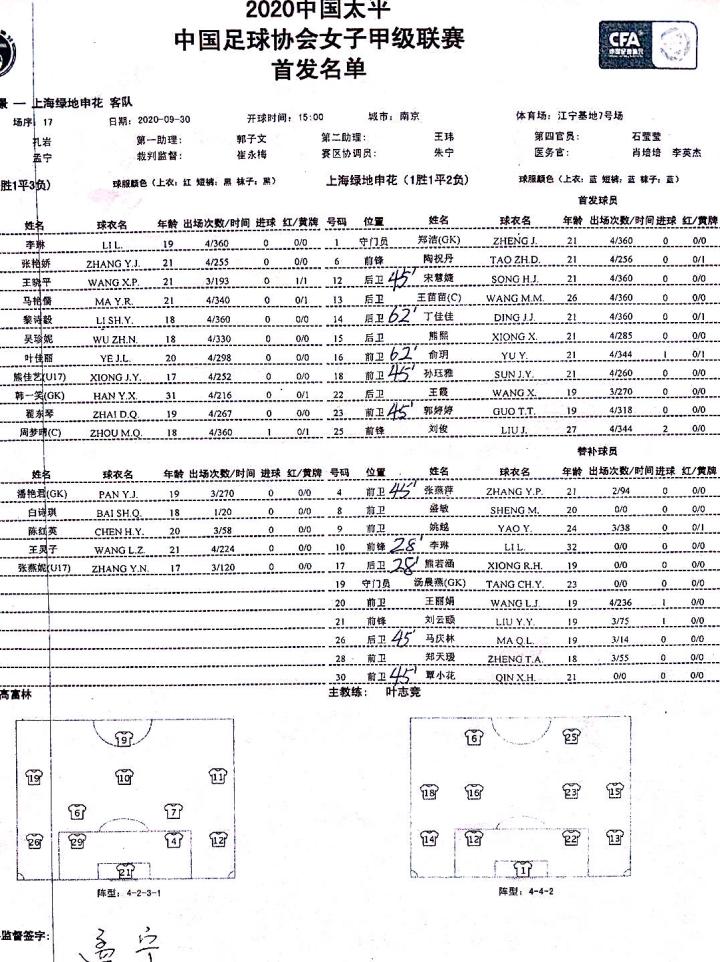