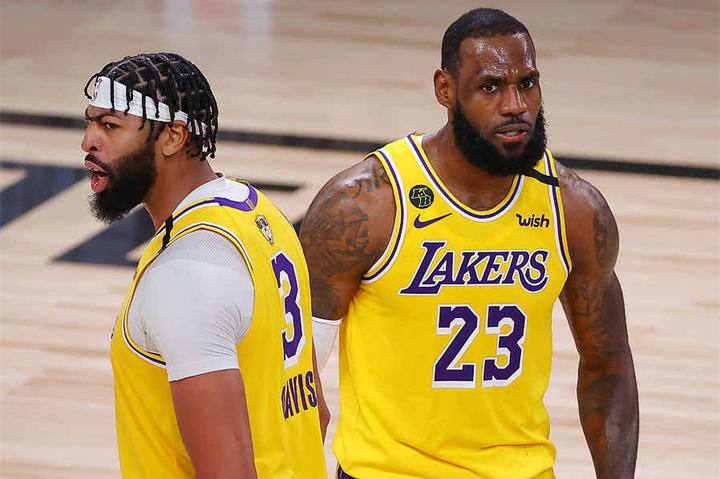 Lakers player Anthony Davis was interviewed by the media today.

At 9 o'clock in the morning on October 3, Beijing time, the Lakers will face the second game of the finals with the Heat. The Lakers currently lead 1-0.